VIDEO: After Breaking Up With Marya, Colonel Mustapha Looks For Love on Tujuane 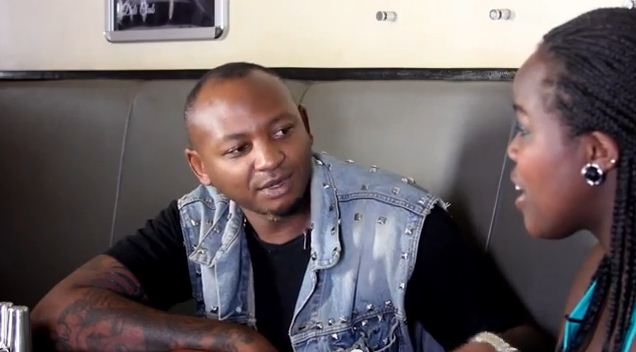 This week’s Tujuane is set to be interesting, as artist Colonel Mustapha goes on a date. The show has already posted the trailer on YouTube and Facebook, and this should be a must watch.

The show has become quite popular of late, driven particularly by social media activity. Every Tuesday night, #Tujuane trends on twitter with thousands of tweets throughout the show. It however owes most of its popularity to the infamous Susan/Mirfat show. This was the episode that generated the most hype and reporting both online and on print. Since then, the show has gotten lots of loyal fans, who will most probably be pleased to see a familiar face this week. 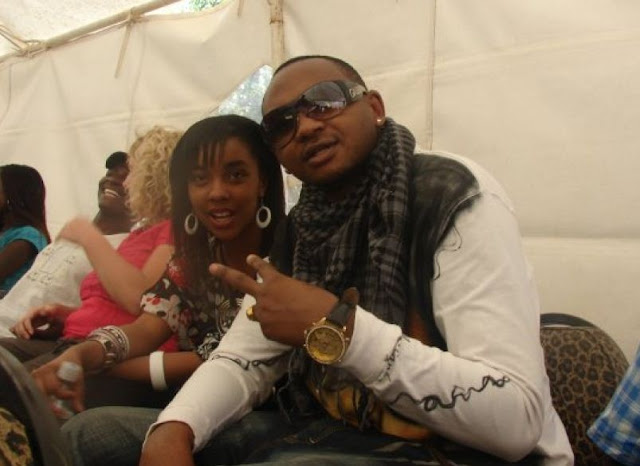 The Kinyaunyau hit maker was once in a relationship with singer Marya, but are said to have broken up towards the end of last year. He is then said to have gotten himself another girlfriend, and the status of that relationship is not clear.

This is the promo of this week’s Tujuane.