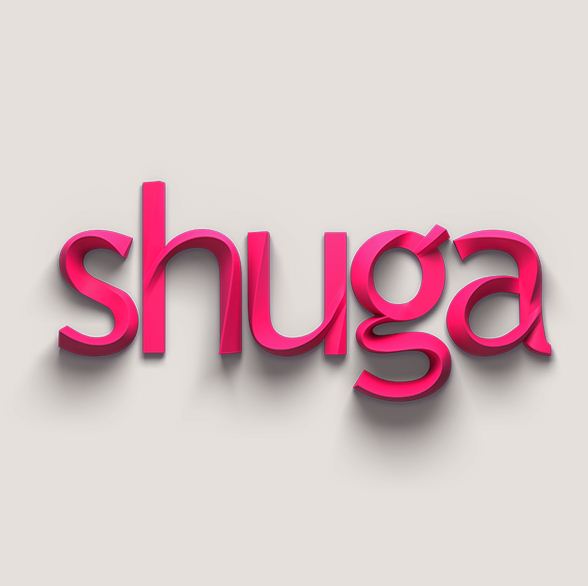 Popular MTV mini series Shuga is set for its third season. It has been dubbed #ShugaNaija, clearly informing you of the shift from Kenya to Nigeria.

MTV Staying Alive Foundation has shot and produced the previous two seasons in Kenya, with majority Kenyan actors. Now, not only has the production shifted to Lagos, but also our actors have lost out. Nick Mutuma is the only Kenyan this time round.
Celebrated Nigerian film-maker Biyi Bandele, will direct the 8-part season.

Shuga is already in the pre-production stage, and the producers are confident it will premiere this December.

Loading...
Eric Omondi’s Confession: My Jokes Are Not My Original < Previous
Jakoyo Midiwo Tricked By Matatu Crew… after ramming into his Mercedes Next >
Recommended stories you may like: