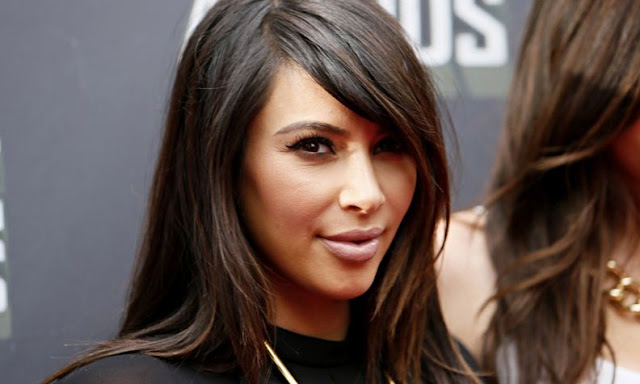 The website said West was present at the birth and had cancelled an event to promote his new album late Friday after Kardashian had complained of feeling a “little off.”US Magazine quoted a hospital source as saying the Kardashian and her daughter were “doing great and amazing!”.
“Kim had her baby,” the source was quoted as saying. “She’s five weeks early. Kim got sick last night and had the baby early.”Kardashian announced her pregnancy on New Year’s Eve last year following her whirlwind romance with West.

“Looking forward to great new beginnings in 2013 and to starting a family. Happy New Year!!! Xo,” Kardashian wrote in a blog.
Kardashian shot to notoriety in 2007 after the emergence of a home sex video featuring her and her then boyfriend, the singer Ray J, filmed several years earlier.
She later became the star of the reality series “Keeping Up With the Kardashians”, which centred around the lives of her and her Los Angeles-based family.

Loading...
Photo – Johnson Mwakazi Back in The Day… Jamhuri High School < Previous
Joe Ageyo Leaves KTN For Citizen TV Next >
Recommended stories you may like:

Jamal Roho Safi: My Wife Should Know that Amber Ray is a Blessing
Loading...
The Latest