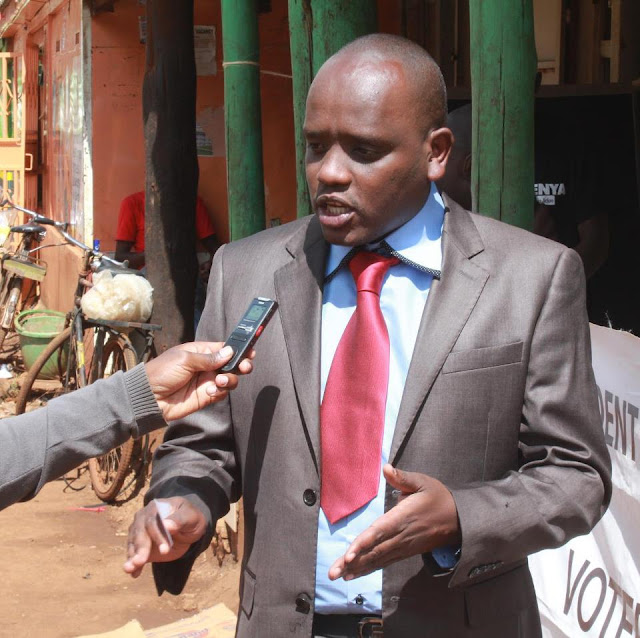 This comes hours after TNA devised a plot to bar the lawyer from contesting. Earlier yesterday, the ruling party had released a statement, where they urged IEBC to disqualify her by virtual of her not being a registered voter.

The statement in part read,

The National Alliance (TNA) wishes to formally communicate to the Independent Electoral and Boundaries Commission (IEBC) its grave concerns regarding the ineligibility of a candidate for the Makueni County Senatorial by- election.
Section 24(1)(a) of the Elections Act (Chapter 24of the Laws of Kenya ) prescribes that one of the qualifications necessary fora person to be nominated by a political party to contest for a Parliamentary seat ( whether National Assembly or Senatorial) is that one must be aregistered voter. Section 24(1) is reproduced below.

Our perusal of the voters register has confirmed that Ms. Kilonzo does not appear on the roll, nor is there any voter registration for Kenya National Identity Card Number 21216762, which is Ms.Kilonzo’s Kenya National Identity Card Number.
We are also reliably informed that due to the fact that Ms. Kilonzo was not a registered voter, she did not vote during the March 2013 General Elections.

It however emerged that Kethi had registered for the election with her passport, leaving TNA with an egg on their face.

Dennis Itumbi, who has strong links in State House, later released this statement backing Kethi for the job.

In the interest of Freedom of Expression and association with the best ideas, let me note that I support Kethi D. Kilonzo for Senate…I think she is the best Idea for Makueni, My support however is only that, because I have no vote…..I may not agree with her association especially Africog and the idealism, I may not agree with her arguments, But she remains to me a better choice……

It has been claimed that with the wiper ticket, Kethi is as good as elected. We’ll however know for sure in just a few weeks.