Eric Omondi’s Confession: My Jokes Are Not My Original 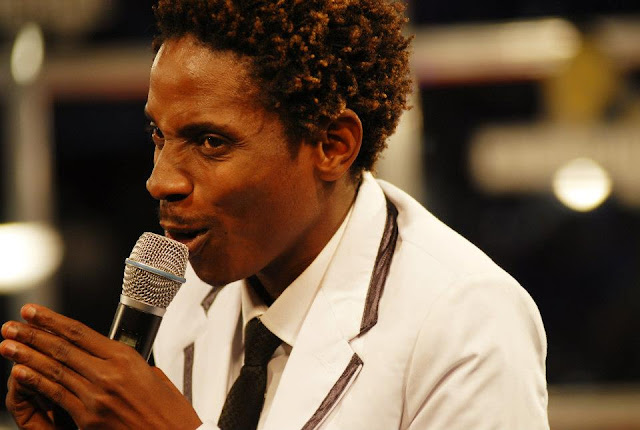 Comedian Eric Omondi has revealed that he is not responsible for all his hilarious jokes. Speaking to Citizen TV’s Kanze Dena and Lulu Hassan last weekend, Eric said that it is in fact his brother Fred who comes up with most of them, “My brother is funnier than me, in fact he writes 60% of the jokes, all i do is execute them”.

This may come as a surprise to many, who regard the successful comedian highly than his brother. Eric became an instant hit at Churchill Live from the word go, and has continued to deliver week in week out.
On the side, he has bagged contract after contract including the latest one with Niko na Safaricom Live.

It will remain to be seen whether his confession will have any impact on his career, but looking at it now, it’s certain his stronghold is in the execution.