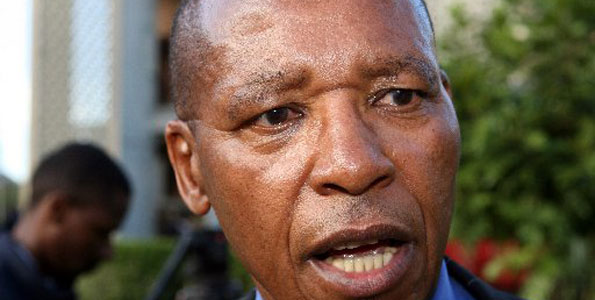 Suggestions that Mutula Kilonzo may have died of Viagra overdose are slowly falling apart, after investigations ruled out heart attack as the cause of death, according to today’s nation.
Viagra is believed to cause heart attacks.

A few days after his death, controversial blogger Robert Alai alleged that he had sources who say that Mutula had an overdose of Viagra.
The Sunday Nation carried a story that further fueled the rumours.

From the newspaper report, police are investigating a ‘fifth’ person, who was supposedly with Mutula either at the time of his death, or moments earlier. Apparently, previous reports that the Makueni senator had not gotten out of his bed that morning were false. Mutula is said to have entertained his guest (gender not revealed), at his swimming pool that morning for about 30 minutes.

The newspaper then writes of Mutula’s love for women, as if guiding readers to the conclusion that the ‘fifth’ person was a woman.
“He lived a life of grandeur, maintained expensive tastes — like top-of-the-range cars — and had a lasting love for things rustic. Many of his close friends could not disguise the fact that he loved the good life and had a soft spot for members of the opposite sex.”

To further fuel the claims of promiscuity, Sunday Nation writes “Mr Kilonzo’s Valhalla home was largely out of bounds for the rest of his family.”
“It was his hideaway. Not even his wife and children went there. It was his retreat where he spent weekends and rested, away from the rest the world,” said a friend.

And then to bring in the Viagra connection, the paper wrote, “Further reports have showed that an unlabelled bottle containing pills was among samples taken from Mr Kilonzo’s bedroom by detectives after the death was reported.”

However, the paper today reveals that investigations have now ruled out heart attack as the cause of death, possibly ruling out Viagra.
According to a source, both the arteries and heart had not been ruptured, as is characteristic with heart attacks.
Further, the lungs were found to be soaked in blood.
“Massive internal bleeding and a finding that all his internal organs were intact is a pointer to the presence of a toxin,” a doctor who requested anonymity.

Going with the story, it is now almost certain that Mutula died of poisoning. The big question is how it got into his body.

Investigators are now looking into suicide, murder, accidental poisoning or a snake bite.