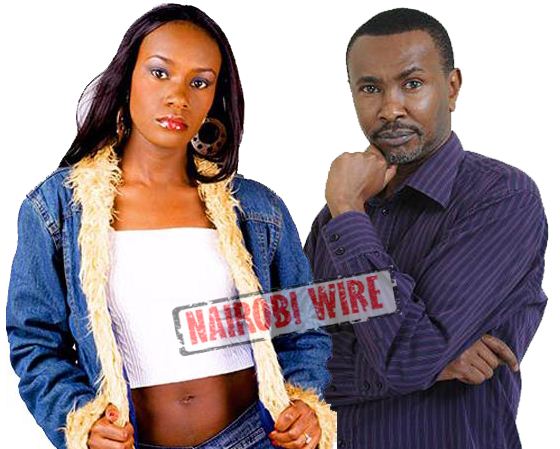 For the past one week, there have been rumours on Facebook and Twitter that Tusker Project Fame judges Ian Mbugua and Juliana Kanyomozi were are engaged and are actually planning to wed soon.
It’s still not clear who started came up with the claims, but Judge Ian has chosen to ignore them.

Juliana has however responded and this was her statement on Facebook yesterday.

Hey friends, I’ve seen some disturbing rumours on Facebook and would like to categorically say, I’m NOT planning any wedding with judge Ian. I’ve also never had any romantic relationship with him and have no intentions to do so. Ian is someone I’ve worked with on TPF and that’s it. I have a lot of respect for him as a person, fellow judge and family man. These rumours are misrepresenting and unfair.