Raila Odinga Jets Back From London For His Hot Ugali 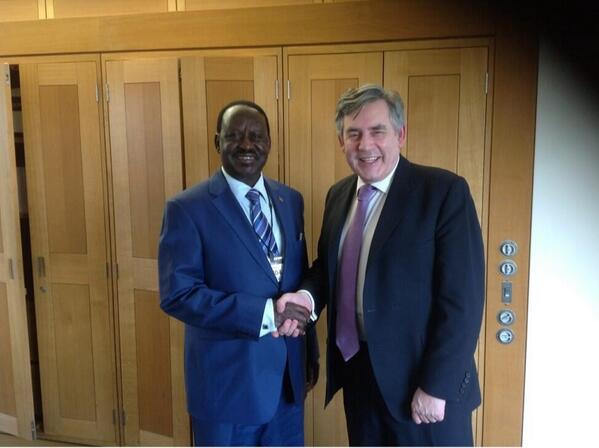 Former prime minister Raila Odinga jet back from the UK this morning, where he among other things said that all options are open, including a return to parliament.

Raila had been in London for the Times CEO Summit, where he delivered a keynote speech on Monday. On Wednesday, he met Kenyans in the UK at Hotel Russell in London.

Yesterday, the former prime minister announced on twitter that he would be coming back to Kenya today, and you will not guess what he missed most from his country.