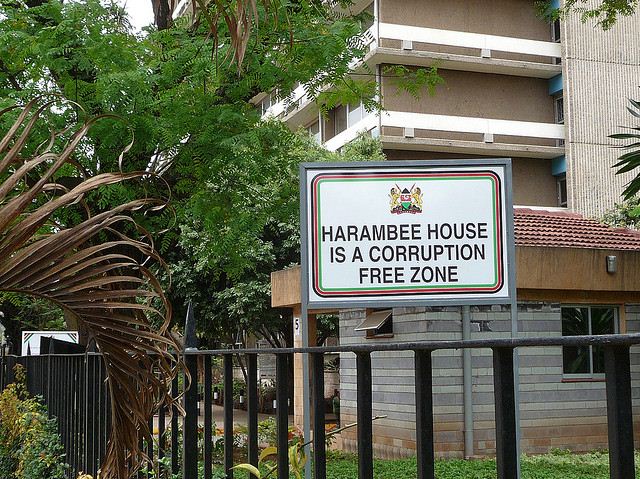 In an official circular yesterday, Harambee House will no longer house the president’s office. Secretary to the Cabinet Francis Kimemia has now been left in charge, with the office getting a new title of Cabinet Affairs Office – under the Office of the President.

Retired president Mwai Kibaki was a regular at Harambee House, where he met dignitaries as well as perform other duties. It was not clear why he preferred Harambee House to Statehouse, but his successor has chosen the latter.

President Kenyatta will now operate full time from Statehouse, welcome news among Nairobi residents who are forced to give way for his motorcade, anytime he’s in transit. This is one of the causes of traffic snarl ups in the city.

Deputy president William Ruto will continue to operate from his office along Harambee Avenue.

Loading...
MPs Threaten Uhuru Kenyatta – Africa’s Richest President, With a Pay Cut < Previous
Singer Marya Attacked on Twitter For Suddenly Getting Fat – Before n After Photo Next >
Recommended stories you may like: