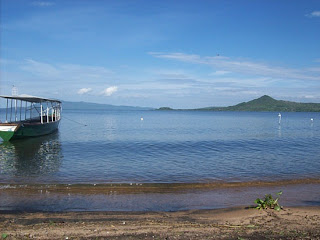 “We have unfinished business of decolonising the minds of our people by changing the name of Lake Victoria, which was given by the colonialists,” he said. The MP made the remarks on Tuesday during debate on a speech by Ugandan President Yoweri Museveni.

Museveni, who is the chair of the East African Community summit of heads of state, delivered the speech during Eala’s sitting in Rwanda in April.
The assembly will sit in Uganda’s Parliamentary chambers for the next two weeks following the principle of rotational sitting in the EAC member states.
The lake was named after Queen Victoria by John Speke, the first European to reach it. It is the biggest fresh water body in Africa and second biggest in the world after Lake Superior. Abubakar proposed the use of Swahili as the official language.

Loading...
The Story of Startimes and Missing Local Channels < Previous
Is The ICC Racist – An Analysis Next >
Recommended stories you may like: