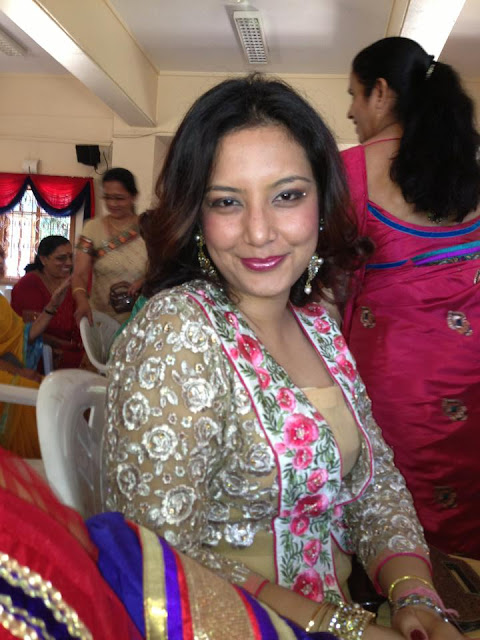 K24 news anchor Anjlee Gadhvi has spoken about a vice common with Kenyans. On her Facebook page, the journalist wondered why she is now getting calls from people quick to seek favours from her, yet they were not as quick to congratulate her on her new job at K24.
When it comes from a public figure, maybe people fond of doing this can think of changing.
Here was her post.

I’m suddenly getting calls from individuals who haven’t bothered to ever check on how I’m doing, who never bothered to say congratulations on a new job, and when they want Something for their own benefit is the only time they text and call… What a world we live in.

Anjlee was formerly at KTN and once hosted Straight Up Live. She then moved to anchoring news at the same station.
She was recently among the journalist and news anchors brought in by K24 during its rebranding.

Loading...
Priceless Photo of Mzee Jomo Kenyatta and Tom Mboya Swimming at The Coast < Previous
The Story of Jack n Jill Supermarket Demolision.. and The Maathai Supermarket Connection Next >
Recommended stories you may like: