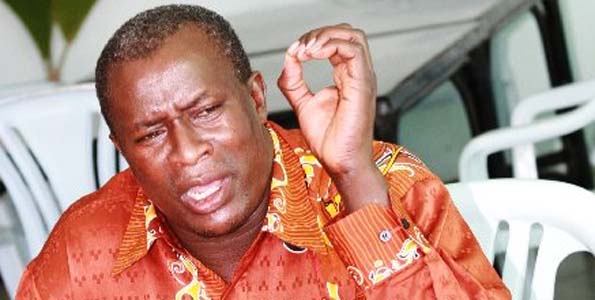 Former Kibwezi member of parliament Kalembe Ndile, who proudly calls himself ‘mwana wa squatter’, loosely translated to the one who was born in a squatter family, is among those mentioned in the TJRC report released to the public on Wednesday.

In the book, Kalembe Ndile: My Squatters, My Struggles, My Dream, written by journalist Peter Thatiah, Kalembe describes how his parents emigrated to Kilembe copper mines in Western Uganda. It’s from here that he got his name.
The Amin administration later forced them to return to Kibwezi, to a life of landlessness, and that way he was brought up.
Over the years, he cultivated a desire to fight for the rights of fellow squatters, and in 1997 contested and won a civic seat. In 2002, he went on to win the Kibwezi parliamentary seat on the same platform.

It is surprising therefore that he has been mentioned in the TJRC report for land grabbing; a vice he has fought all his political life.
This is his alleged violation.

Participated in the grabbing of Kiboko A, B and C schemes in Makindu belonging to Muungano wa Wanavijiji, Kibwezi Constituency, and allegedly allocated it to his supporters, leaving out legitimate squatters.

Loading...
25 American Companies Richer Than Kenya < Previous
Justin Beiber Named The 7th Most Popular Woman on The Web Next >
Recommended stories you may like: