By Ken   /   Thursday, 16 May 2013 07:45AM   /   Leave a Comment
Back in 2010, billionaire Sir Richard Branson and AirAsia CEO Tony Fernandes made a bet.Sir Richard and Tony each wagered their Formula 1 racing teams (then Lotus Racing and Virgin Racing) would finish ahead of each other in their debut season and that the loser would serve as a female flight attendant on the winner’s airline.

Tony’s team finished two spots above Sir Richard’s in the final 2010 rankings and on May 12, 2013, Sir Branson honoured his bet, adorning make-up and a pair of high heels serving guests on a charity flight from Perth to Kuala Lumpur !

He’s a billionaire so he can do whatever he wishes.The best thing about being a billionaire is being able to afford anything but a single FCUK!! 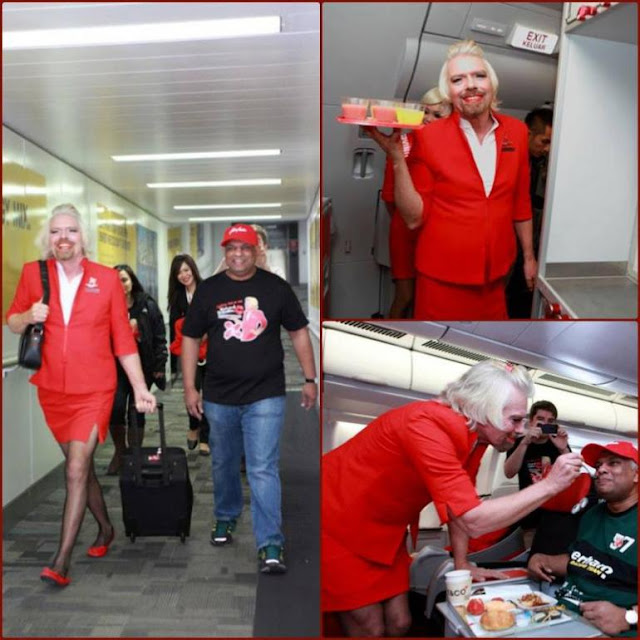 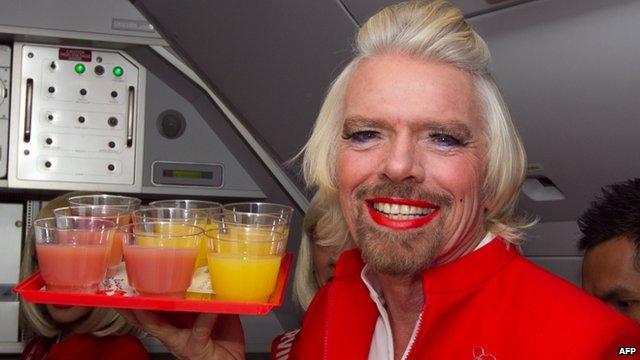 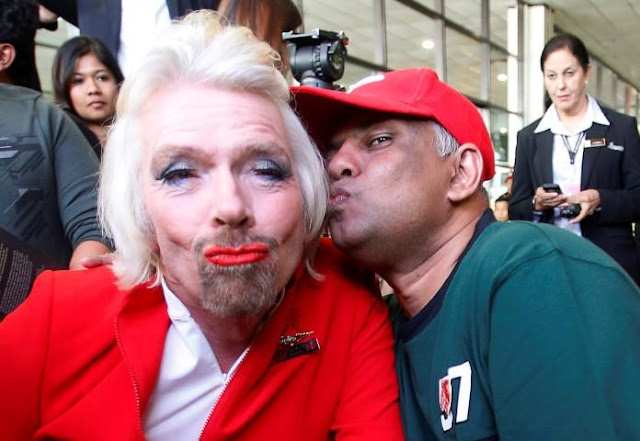 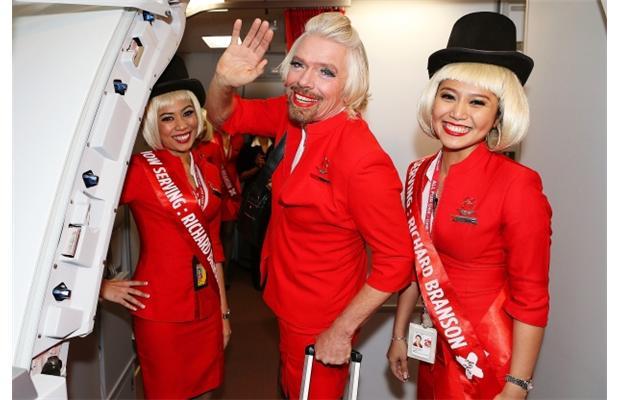 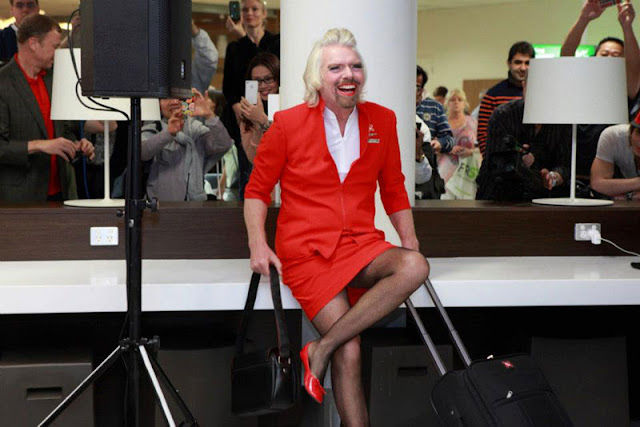 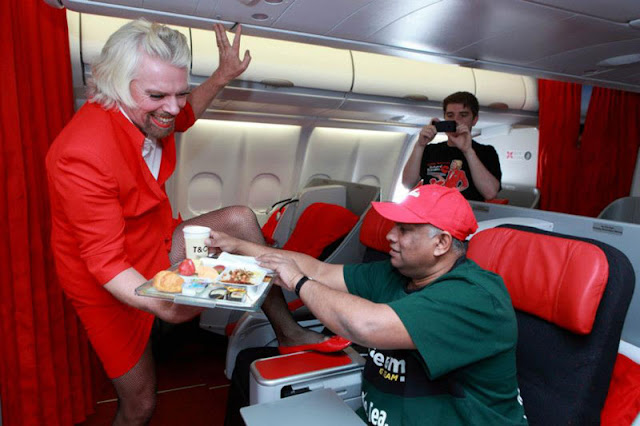 Loading...
KTN Refers To Raila Odinga As President For 17 Full Minutes – Photo < Previous
Robert Alai VS William Oduol.. How It All Started Next >
Recommended stories you may like: