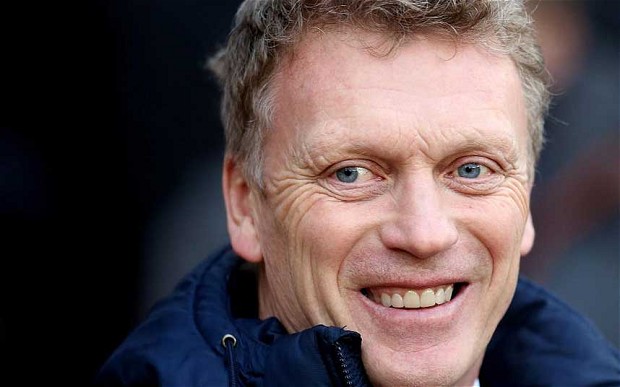 1 Sir Alex Ferguson’s father worked as a shipbuilder in Govan. David Moyes’s father was a draughtsman for the same company.

2 As a boy, Ferguson played for a youth team coached by Moyes’s father. Like Ferguson, Moyes is a graduate of Glasgow’s Drumchapel Amateurs FC, where his mother washed the team kit and his father was on the board.

3 In 2008 Moyes successfully sued Wayne Rooney and the publisher HarperCollins for libel over comments made in the former’s autobiography.

4 In 2001 Moyes was involved in what was called a “bar-room brawl” with his 6ft 5in goalkeeper, Tepi Moilanen, after poor results on Preston’s pre-season tour.

5 Ferguson turned down the chance to hire Moyes as his assistant in 1998, preferring the subsequent England coach Steve McClaren.

6 Despite having only the 10th-highest wage bill in the Premier League, Everton under Moyes have finished eighth or higher every year since 2007.

7 Ferguson’s retirement means Moyes is the second longest-serving manager in the entire English league system, behind only Arséne Wenger at Arsenal.

8 Moyes co-owns a racehorse named Desert Cry, which has run at the Cheltenham Festival.

9 Moyes is a supporter of the Labour party and backed Andy Burnham in the 2010 leadership election.

Mobile Sports Betting Guide – Learn All You Need to Get Started
Loading...
The Latest