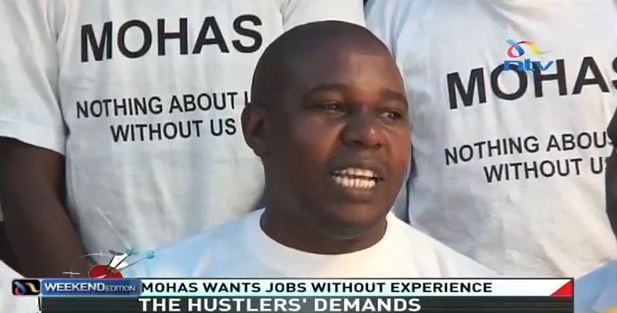 The four officials tried to explain why the sufferers should be included in the running of government and other businesses without prior experience. Madowo on the other hand tried to prove them wrong.
The MOHAS officials were also at pains to explain why they represented only one tribe in Kenya, and merely evaded the one third gender rule question.

Loading...
Pictures of Sonko and Shebesh’s Families Hanging Out at The Village Market < Previous
What Do Millie Odhiambo and Mike Sonko Have in Common? A Crazy Hairstyle (Photo) Next >
Recommended stories you may like: