Raila Compares Himself To Jesus… Jesus of Nyanzareth?? – Hilarious Photo

By Ken   /   Sunday, 07 Apr 2013 10:26PM   /   Leave a Comment
When Raila compared his petition at the Supreme Court to Jesus trial before Pilate, some people were amused. Others called it blasphemy.

The outgoing prime minister was on a meet the greet tour to Kisumu, where he compared his petition to Jesus trial, including the fact that the bench sat on Easter, before ‘crucifying’ him later, just like the son of God.
All this time, he was holding a Bible.
This is what someone just did to him. 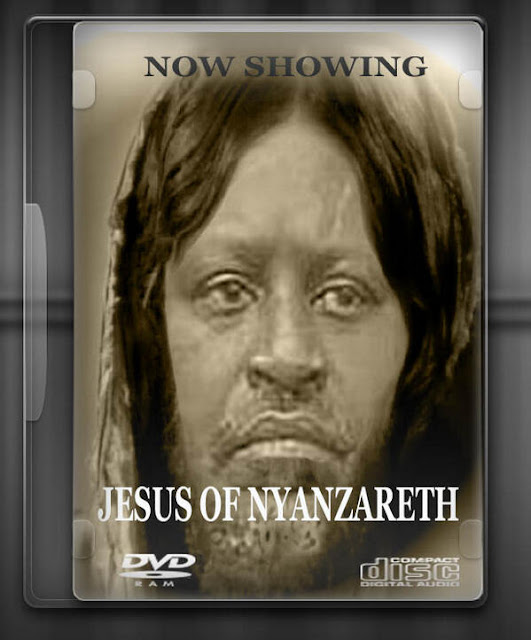 Loading...
Raila Is Not Finished Yet.. Analysis < Previous
Evans Kidero Turns Down Sh 22 Million Bribe Offer Next >
Recommended stories you may like: