Ciku Muiruri – Yes, That Was Me With The Artur Brothers (Full Explanation) 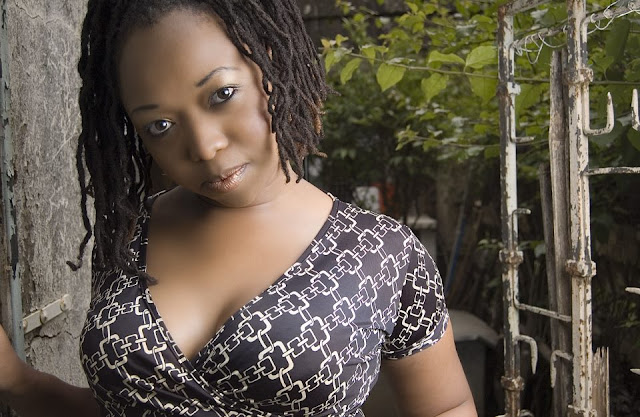 On Sunday night, the main issues in Jicho Pevu’s investigation on Saitoti’s death were interrupted by a short clip of Ciku Muiruri and one of the Artur brothers having a good time.
Social media exploded, and the issues changed from Kimemia and Muhoho to ‘Ciku Muiruri gets Busted’.

Thousands of comments later, the Classic 105 ‘Busted’ host responded to the concerns raised by Kenyans. This was her fairly convincing statement.

Yes, that was me with Atur!!!!! That’s an old story, LOL! But for those of you seeing it for the first time, it was shot at a bash that the Atur brothers threw for the media back in the day when their activities in Kenya were still a mystery. I was then the Editor of Pulse magazine of the Standard newspaper. Aware that I was attending said bash, was my boss, the then Managing Editor of the Standard, Pamela Makotsi. I was of the opinion, when it came to the Aturs, that you catch more flies with honey than vinegar and she acquiesced. We were both vindicated, albeit I was in a different media house by then, when I eventually landed the interview of decade. More on that in a bit. Back to the bash where, standing next to me and cut out of the shot, I’m sure on purpose (Perhaps for drama? tut tut) was Eve D’Souza and Sheila Mwanyigha. Also at the bash was the then Buzz (Sunday Nation) Editor, Adhiambo Odera. Pinky Ghelani was also there and numerous others. Atur lifted me onto a counter to make space for all of us to take a picture. I don’t see the relevance of putting that particular clip (of me only) in today’s program unless Mohammed Ali was upset that I refused to give him Winnie Mwai’s number when he called asking for it recently – Dude, you uncover numerous conspiracies and can’t get a simple phone number??? :).

Curiously, this clip run on NTV, how do KTN have it?
Anyhow, Winnie is my friend, so sorry, I was not sleeping with her boyfriend. You may remember I was and still am, the only journalist who has ever gotten her to agree to an interview. This AFTER the clip ran on NTV. She knew (as did those that were present when he lifted me that day) that it was made to look like something it was not.

The exclusive interview with Winnie (after the brothers were deported) was on the easy fm breakfast show (which I hosted at the time) and was also filmed by NTV, who subsequently played it on the evening news. Funny thing is that this particular interview was also aired by Jicho Pevu a few months ago (No credit was given to easy fm or NTV or to me). Did they buy the footage or how does this work? Perhaps I should investigate Jicho Pevu myself. Mohammed Ali, please investigate this media bash further and get the original raw footage that has ALL the journalists and radio presenters that were in the shot. Half truths should not be allowed on a program that seeks to have a reputation for uncovering the entire truth. And the next time you run an interview that neither you nor your media house did, perhaps you can CREDIT your source? The name is Ciku Muiruri. Thank you, doll.

Loading...
Classic 105’s Ciku Muiruri Busted Having a Good Time With Artur Margaryan < Previous
Ciku Muiruri – Mohammed Ali Is Bitter I Refused To Give Him Winnie Kibaki’s Phone Number. Next >
Recommended stories you may like: