By Ken   /   Wednesday, 24 Apr 2013 07:11PM   /   Leave a Comment
After Robin van Persie scored a hat trick to help Manchester United win its 20th league title, some of the angriest fans were Arsenal fans. Not because they did not win it (they’ve gotten used to that already), but because their best player one year ago, helped Man U win it.

These are some of the pictures that have been making rounds since Monday’s league victory by Manchester United. 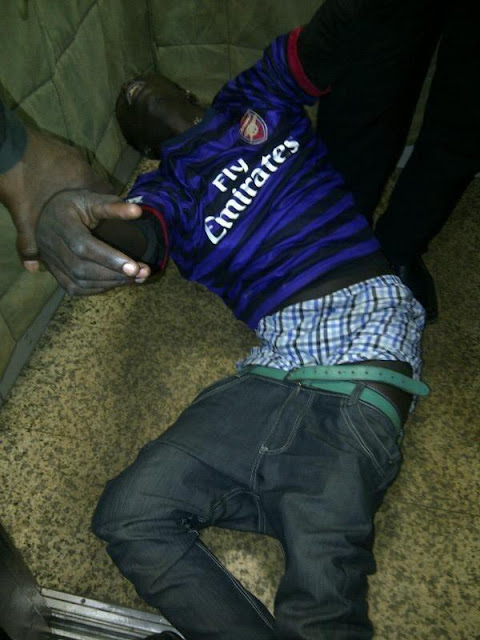 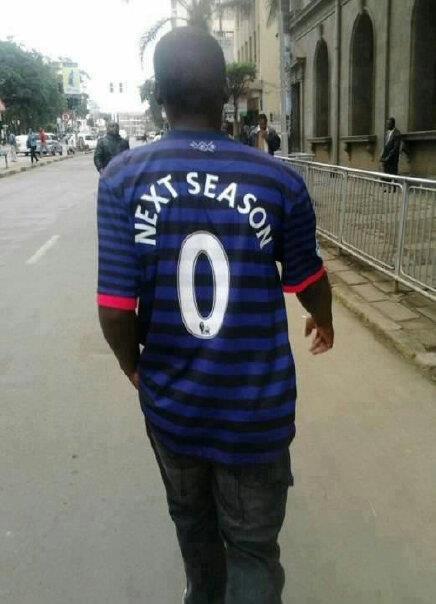 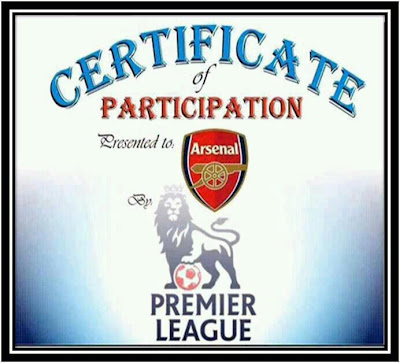 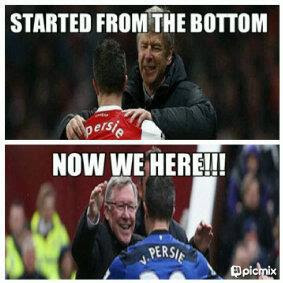 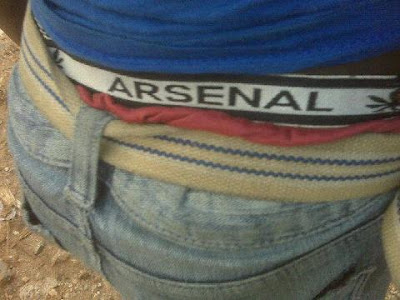 The Trending Pics in Nairobi This Thursday

Ghost Mulee Went to India to Donate Kidney but Discovered he had Life-threatening Disorder
Loading...
The Latest