What Happened To ‘Bring Zack Back Home’?.. This Happened.. The Director is Now Westlands MP Elect 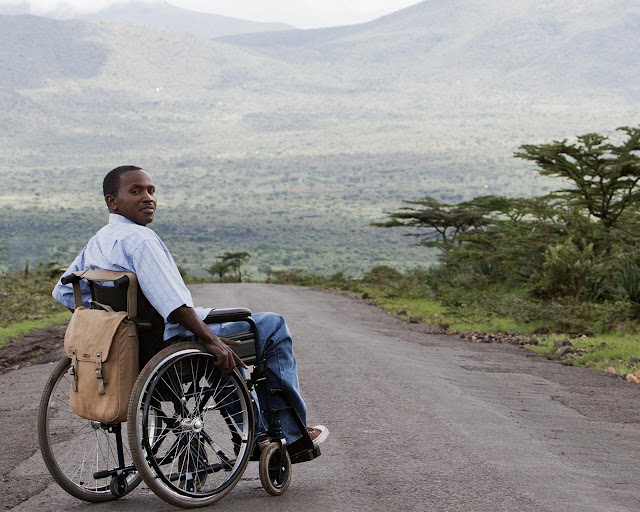 The elections are over, at least the 5 levels with exception of the president, awaiting the Supreme court ruling.
One notable parliamentary winner has gone unnoticed. Tim Wanyonyi is the guy who took over from Fred Gumo as Westlands MP.
For those who are keen in current affairs, the name Tim Wanyonyi’s will ring a bell. He was, and probably still is The Kenya Paraplegic Organisation (KPO) executive director. The organizers of ‘Bring Zack Back Home’ campaign. He is also a brother to Bungoma senator Moses Wetangula. The ‘Bring Zack Back Home’ campaign was heavily publicized last year, and its aim was to raise Sh250 million to build the first spinal injury rehabilitation centre in Kenya.
According to the official website, Kenyans raised Sh 70 million, but that figure has not been updated for 8 months now. Neither has the public been informed about the progress of the Spinal injury centre. The last time a post was made on the official ‘Bring Zack Back Home’ Facebook page was August last year.

The main mode of donating was through Safaricom, where Kenyans donated directly by dialing *555#. This was however discontinued after raising less than Sh2 million. The MPesa, credit card and bank deposit are believed to be active. It is therefore very likely the amount donated is well over the Sh 70 million announced last year, a big chunk coming from corporates.

Hon Wanyonyi, was one of the founders of KPO. He once narrated to Nation newspaper how he was confined to a wheelchair. He said that in 1998, carjackers shot him just a few metres after dropping a friend in Ngara Estate, Nairobi.
“I had to travel to a rehabilitation centre in Belgium. It cost my family 10 million shillings ($117,000) for a three month stay at the hospital. The Kenyan embassy in Brussels, Belgium, stood guarantee until we finished paying the amount two years later,” he said.

His struggles in accessing treatment motivated him and other paraplegics to start a spinal cord rehabilitation centre in Kenya. Before Zachary Kimotho’s (Zack) campaign, the organization would hold a fundraising twice every year, where they would collect about Sh 1 million. With that money, they bought a 12 acre plot of land in Kiserian, where the 150 bed facility was to be built.

The fact that the public has largely been kept in the dark on its progress, may have motivated some online commentators to suggest that the part of the kitty might have fallen into the campaign basket.
© nairobiwire.com

Loading...
Photo of Martha Karua’s Sisters < Previous
Tweets That Made Robert Alai Get Summoned By CID Next >
Recommended stories you may like: