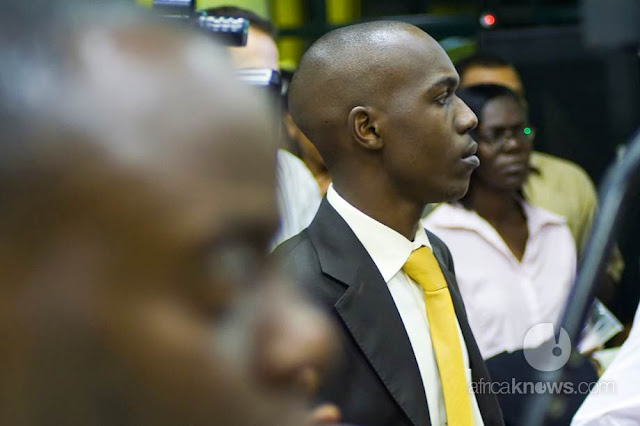 NTV journalist Larry Madowo was on Friday the latest victim of cyber crime after his website larrymadowo.co.ke was hacked and defaced.
This time, it was not ‘anonymous’, but some some Tunisian hackers calling themselves Rezkell. It emerged there was no contingency as the website is still inaccessible even at the time of this writing (48 hours later). It was rarely updated anyway. 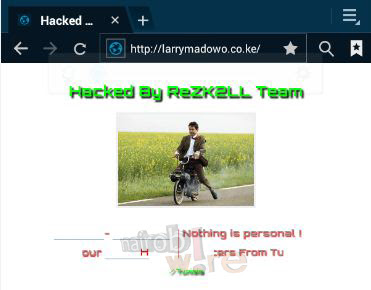 Soon after the Tunisians took over, Madowo’s webmaster was quick to replace the corrupted script with a sleek landing page, that has since disappeared.
We took a screenshot though, and as you can see below, the journalist does not shy from reminding us how awesome he is. 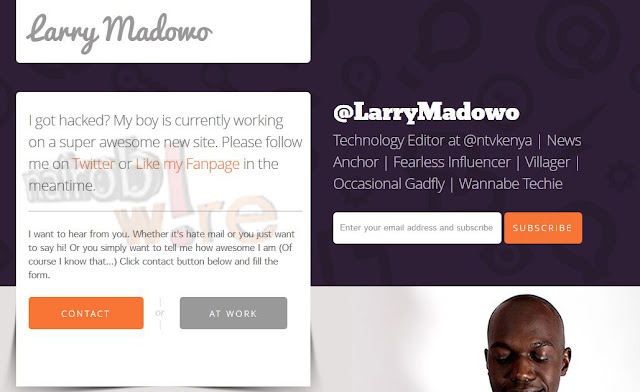 We’re not sure whether the journalist decided to abandon the whole website idea or whether he’s designing something bigger. I guess we’ll have to wait for the fat lady to sing.