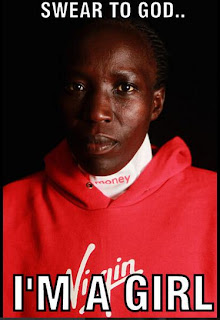 When Kenya started the hashtag #SomeoneTellNigeria to protest the maltreatment of Harambee Stars in Lagos, our Naija brothers started #SomeoneTellKenya. Both generated thousands of tweets, but honestly the Kenyans carried the day. All the Nigerians did was warn Kenya not to engage in a tweef, or face the same wrath as Ghana. Apparently, the two countries had a tweef recently.
Despite their threats, the West African country failed to deliver the knock out punch.

When it became too much, they made Prezzo their subject of attack. Here are some of their tweets.

#SomeoneTellKenya you know all our Nigerian stars, your TV stations show our movies, but we dont even know where you are

Did you know that Dangote could hire the richest man in Kenya to clean his shoes? #someoneTellKenya

#SomeoneTellkenya The only way kenyans get visa is through the Olympics.

Matter How Far Kenyans Run, They Can Never Run away From Hunger!””

#someoneTellKenyans If not for UN,Kenyans would have been tweeting via Post Office Box”

#SomeoneTellKenya Kenyans never saw cars until Obama became American president. That’s why they are all sprinters.”

Half the Kenyan population are currently in Cybercafes for this twitfight

Googled ‘kenyan state house’ and I found it! Congrats! #SomeoneTellKenyans

#Someonetellkenya if only ur boys cud play footbal

The most popular sport in Kenya is the Hunger games #someonetellKenya

Kenyans Go To The Zoo For A Family Reunion.

#someoneTellKenya when a journalist called Nigeria vs Kenya a rivalry, he got sacked for blasphemy. This is a mismatch 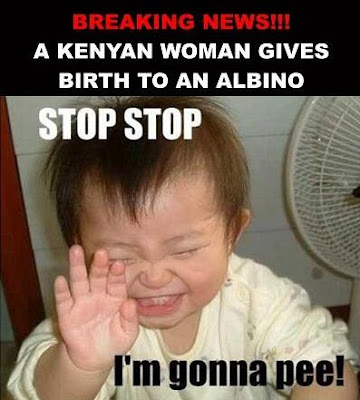 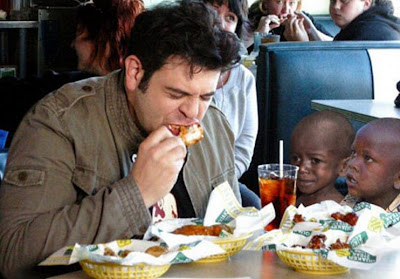 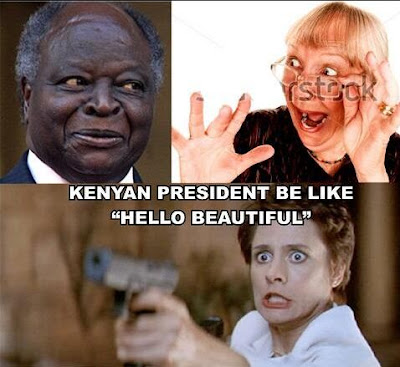 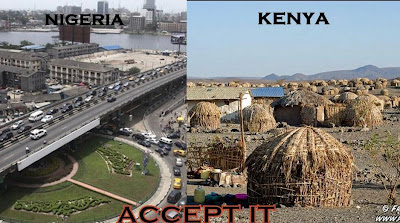 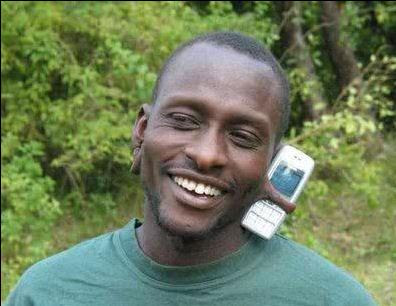 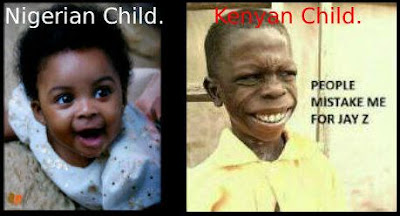 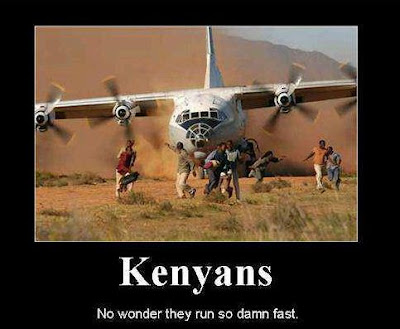