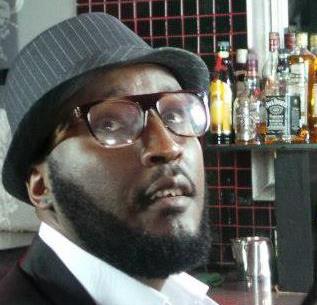 Kiss 100 presenter Shaffie Weru is the latest high earning actor in town. Reportedly, he is making a cool Sh100,000 every episode in the recently launched K24 TV show Maisha. It is still not clear how often the controversial radio presenter will be appearing, but that figure alone makes him probably the highest paid actor in the country, better than Charles Bukeko (Papa Shirandula) who reportedly makes Sh 80,000 a week.

Maisha is one of the programmes launched during the rebranding of K24 last week. Among it’s producers is Julie Gichuru, and it is believed the show may be one of the ‘Personal reasons’ she took a break from Sunday Live.

The series follows the story of a jilted woman who hires a hitman to kill her ex-boyfriend’s current girlfriend so that she can be with the man again.
Shaffie plays the role of Don Jua, and this is what he told the Star newspaper, “I am boys with the boss played by XFM’s Nick Ndeda and he doesn’t know it but I have slept with his wife. I will be in a number of episodes, the first of which I shot on Friday afternoon.”

The show was initially shot as a short film, but the producers, Julie Gichuru and Nick Otieno, decided to transform it into a TV series.


Here are pictures of Shaffie on set. 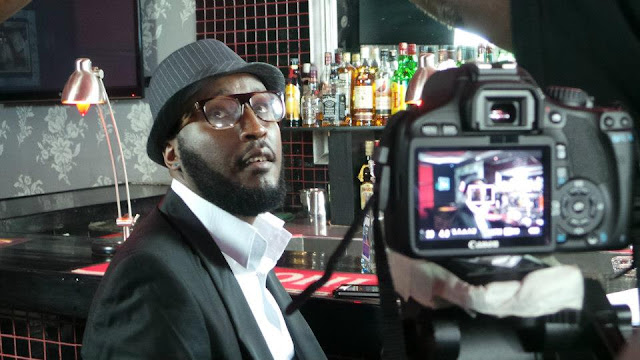 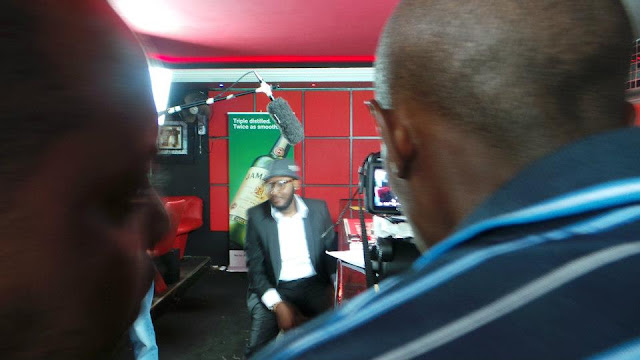 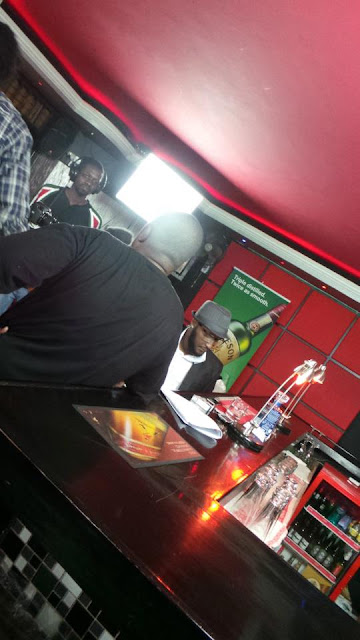 Loading...
How A Boy Withdraws Cash From ATM and How A Girl Does it. (Hilarious) < Previous
Caroline Mutoko Twitter Impersonator Deactivates Account.. After The Real Mutoko’s FB Status Update Next >
Recommended stories you may like: