Keeping Up With The Passaris 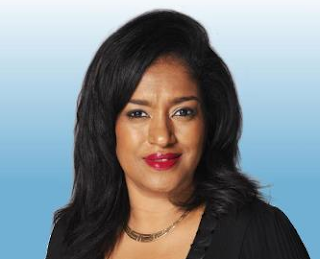 Esther Passaris is a household name in Kenya, gaining her fame from her ‘Adopt a light’ company, that was responsible for installing street lights in Nairobi in the early years of Kibaki’s government. Just recently, she vied for Nairobi Women Representative seat, on Peter Kenneth’s Tunawesmake party, but lost to TNA’s Rachael Shebesh.
Just recently, Kenyans were introduced to Passaris 16 year old daughter, Makenna, an upcoming musician who even had the opportunity to perform alongside Akon, during his concert in Nairobi.
Now, Passaris son Lefteris Ngugi, may be the next big thing from the Passaris’.
The 13 year old is making his name in Tennis, and the fact that he trains in the United Kingdom may only help him grow into something big. Lefty, as he is better known, is part of the Kenyan team for the Africa Junior Championships scheduled to start next week on Wednesday at the Nairobi Club.
His mother is already grooming him to be the next big thing in tennis, by enrolling him in a school that help students develop their talents through provision of facilities and trainers. At an age of 13, Lefty has a fully functional website, lefterisonline.com, where he displays his achievements and awards, goals, and photos of his times on the tennis court.
Below are some of them. 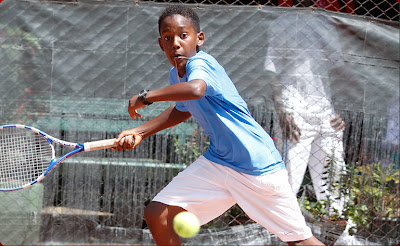 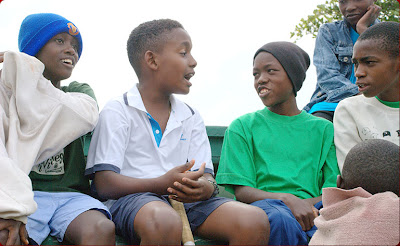 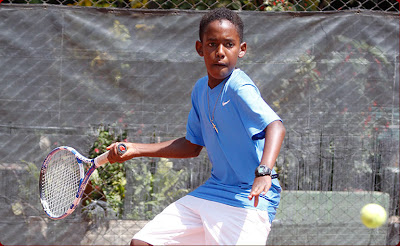 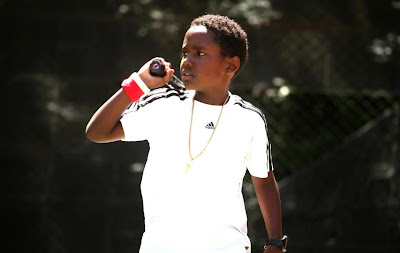 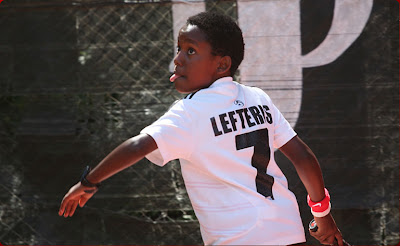