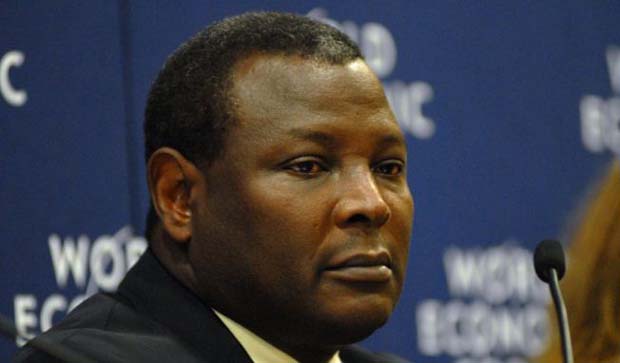 The bank’s annual report released at the annual general meeting yesterday showed Mwangi has a 4.88 per cent direct and indirect stake in the bank which translates into 180 million shares. The bank declared a dividend of Sh1.25 per share earning Mwangi Sh 225.8 million.

The biggest dividend earner from Equity is investment firm Helios EB Investors who will pocket more than Sh1.1 billion from their 24.45 per cent stake in the bank holding 905 million shares. Helios invested over Sh11 in 2007 to become the largest shareholders in the bank.
A notable absentee from the bank’s top ten shareholders list is the family of the late Nelson Muguku who was a key investor at the bank for many years until his death in late 2010.

British American Investment Company is the second largest investor in the bank with 283 million shares. This means the company will get a dividend of Sh354.6 million. The bank’s employees will on the other hand receive a dividend of Sh178.5 million from their 142 million shares.
Another individual on the top ten shareholder list is Andrew Mwangi Kimani who holds a 2.43 per cent stake with 90.4 million shares. He will receive a Sh112.6 million dividend cheque.
the Star

Loading...
Open Letter To Prime Minister Raila Odinga < Previous
Finally a Better Picture of Robert Alai Next >
Recommended stories you may like:

This is What Will Happen to Mombasa Road After Expressway Completion
Loading...
The Latest