What Happened To Janet Mbugua’s Hips. Before And After Pictures 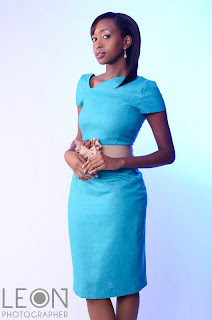 People had to ask at some point, what happened to the old Janet Mbugua? For the past few weeks, her hips have become more pronounced. Looking back at some of her old pictures, you’ll clearly see she’s not always been like this, and some people are talking.
Last week, the Monday Special news anchor was the subject of a viral open letter penned by someone calling himself Opiyo. Read It Here. If she read it, am not sure she she did anything about it, because last night, she was again displaying her curvaceous figure in the same way Opiyo had talked about. This time she had a dazzling red dress and a black blazer. 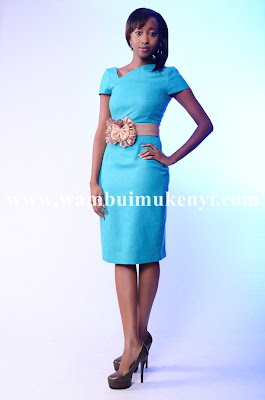 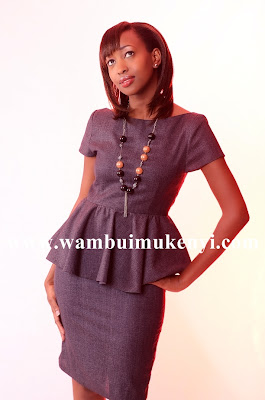 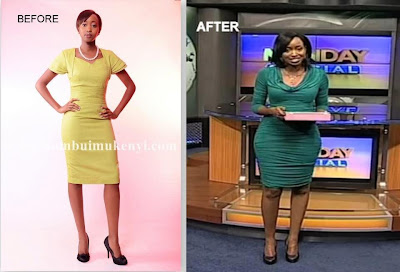