Man Behind ‘ Ni Kama Ndrama, Ni Kama Vindeo’ Slogan May Be The Next Bonoko, as He’s Featured on Radio 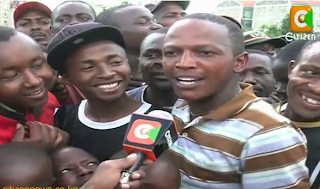 …So walikuwa wezi kwa gari, me I was there Pare kwa car wash. I witnessed ni kama ndrama ni kama vindeo.
This is the line that has become quite popular with Kenyas online community. This guy, who we understand is called Jose, was narrating to a news reporter about this robbery incidence and he did in style.

Immediately after being featured on Citizen TV’s Heka Heka and Truth Metre, he became a celebrity with several Facebook pages about him popping up. One of this is  ‘JOSE the Witneser “nikama ndrama ni kama vindio’, which has more than 6000 likes. Another one, ‘I Witnessed it Nikama Ndrama Nikama Vindeo’ has close to 1000 likes. 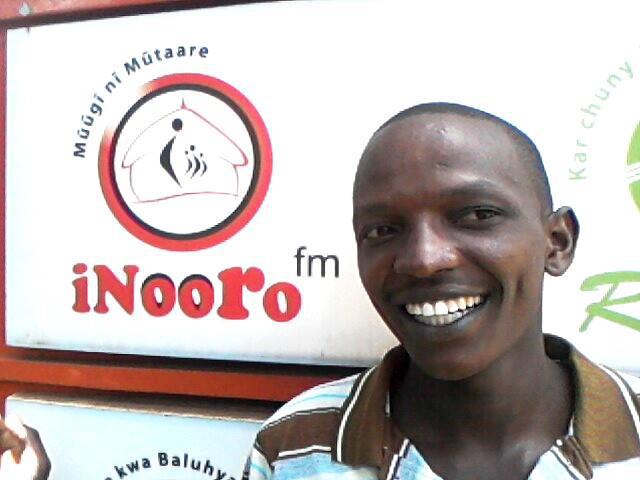 Now the originator of ‘Ni kama Ndrama, Ni Kama Vindeo’ phrase is riding high. Recently, Jose was featured on one of the vernacular radio stations, where he talked about the incident plus his general life.
Remember, Ghetto Radio’s Bonoko was discovered in the same way and is now a crowd puller on Radio. Coincidentally, the same station where Bonoko gave his famous ‘Yeye sio mwizi’ interview, is the same station the ‘Ni kama ndrama’ guy gave his. So watch this space.
Watch the famous phrase towards the end of the following video.