By Ken   /   Sunday, 17 Feb 2013 10:03PM   /   Leave a Comment
It’s no secret that this election is the most expensive ever. Apart from the hundreds of branded SUVs making rounds throughout the country, branded helicopters are making their debut this year. One or two were seen flying around in 2007, but this year, we’ve lost count.

Jubilee alone is believed to have services of close to 10 helicopters, with a good number of these branded. During their recent rally in Eldoret, the alliance paraded 6 as they made their grand entrance in the town. Jubilee also enjoys the services of two branded fixed wings aircraft.

CORD comes second in air power. The alliance is believed to have around 5 choppers, with only two of them branded. Raila Odinga is often seen moving around in a black chopper, one believed to have been leased long before the campaigns. Kalonzo on the other hand prefers one branded with his party colours.
Musalia Mudavadi is the other candidate who enjoys the services of a campaign helicopter. His team is believed to have two.

When you talk of choppers, you can’t forget Peter Kenneth, who has had his for as long as we can remember. He is probably the one candidate you can safely say will keep his after the election, because he had it before anyway.

Below are pics of Jubilee and CORD’s choppers. 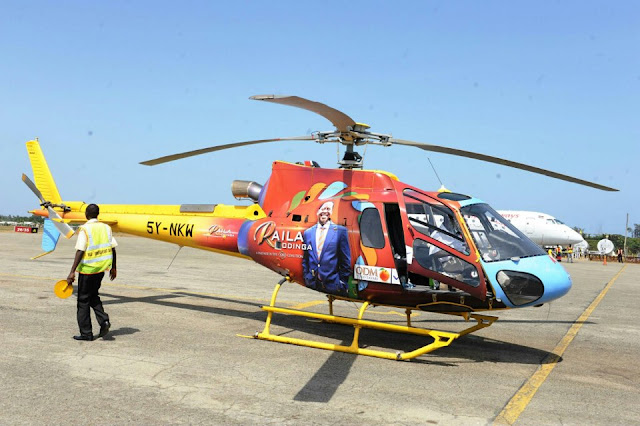 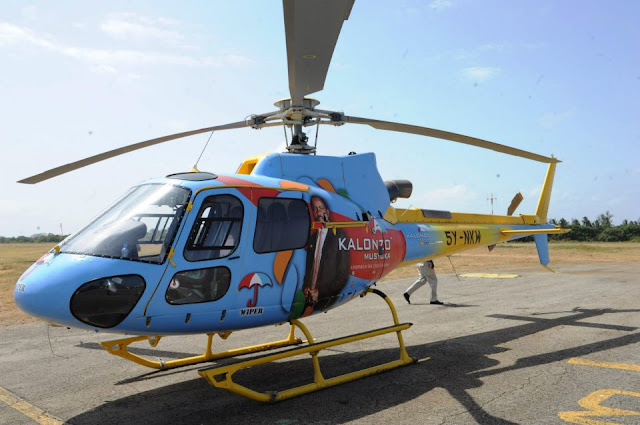 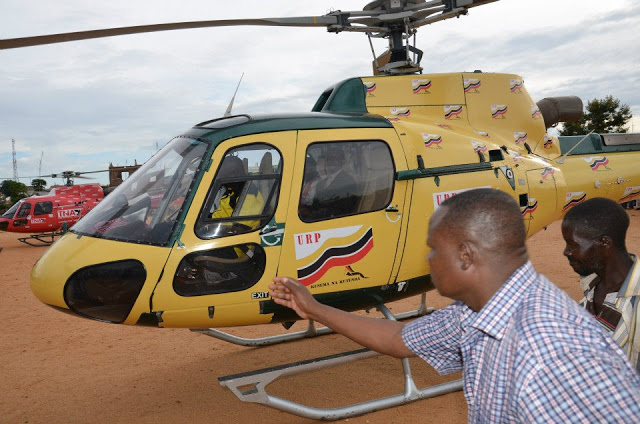 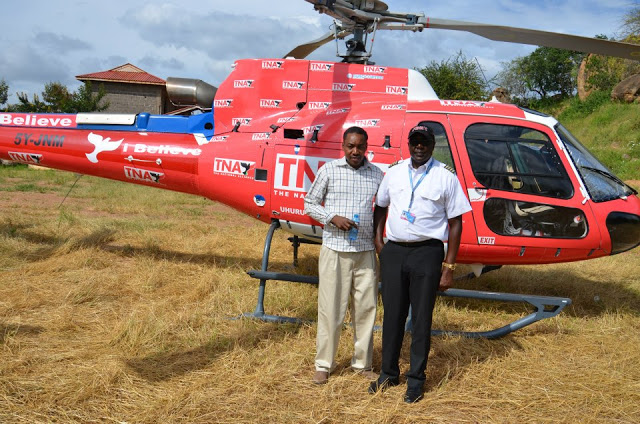 Loading...
An Old Photo of Uhuru Kenyatta… Very old photo < Previous
Miguna: Raila Paid My House help To Poison Me Next >
Recommended stories you may like: