By Ken   /   Sunday, 05 Aug 2012 05:57PM   /   Leave a Comment
In a video released this weekend, Makadara MP Mike Sonko makes his acting debut. Sonko takes the role of a poor shoe shiner in Jaguar’s latest video, ‘Matapeli’. Wearing his ‘rasta’ dreads, Sonko is shown shining the shoes of a rich man who only gives him Sh20 shillings, before kicking him and destroying his tools of work.
The song is about the injustice that the poor go through in the hands of the politicians and the rich. The acting role will help in cementing Sonko’s image as a ‘common man’. Other actors featured are Njoroge and Otoyo of Papa Shirandula. The video is attached below. 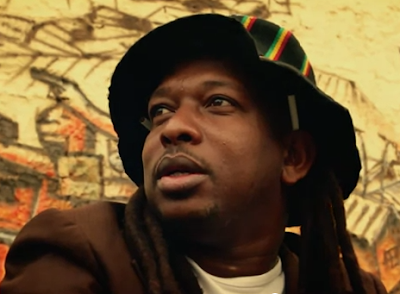 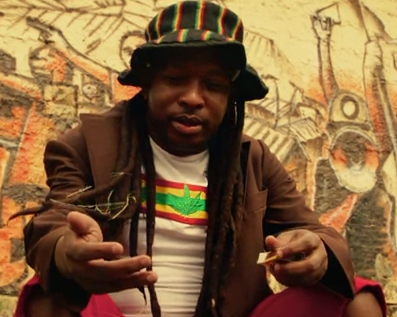 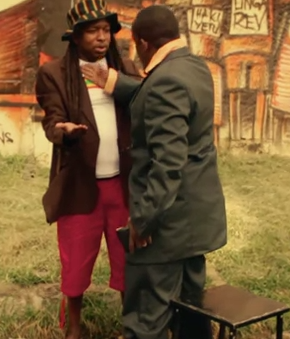 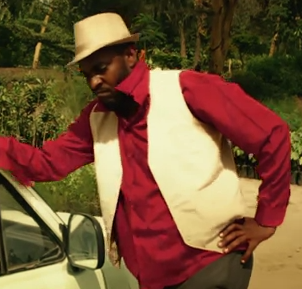 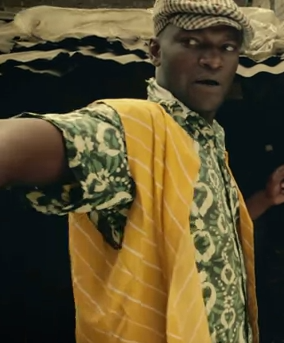 © nairobiwire.com
Loading...
Hillary Clinton Kenya’s Visit Crazy Security In Pictures < Previous
Judge Ian: With 12 Songwriters At Her Disposal, Ruth Has No Reason To Fail Next >
Recommended stories you may like: