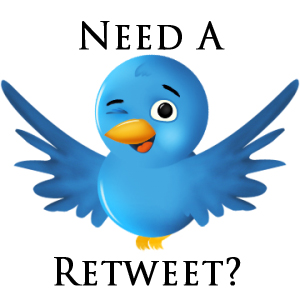 On June 13 2011, Twitter acquired the name they had grown fond of, retweet through the acquisition of re-tweet.com. This may still be half  the deal since they still have no rights to retweet.com without the hyphen. Apparently twitter acquired the domain from a David Quinlan who had bought it several months back for only $150. It is however not clear how much twitter.com paid for it.
The other twitter’s target, retweet.com, is currently used for video sharing by an unidentified person. It is however not clear what twitter will use the domain for but since it has the trademark retweet button, it will come in handy.

Loading...
Keri Hilson Not Coming To Kenya After All. < Previous
Gor Mahia Banned From Supersport Next >
Recommended stories you may like: