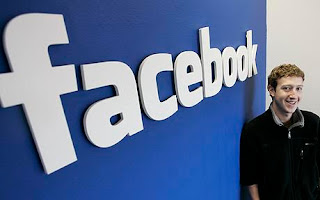 George Hotz has risen to international stardom for his high profile hacks.Famously known as Geohot, George is remembered for hacking into Sony’s Play Station 3 game console. He is also known for hacking Apples Iphone’s IOS (iphone operating system) so that users would switch from the default service provider AT& T. (like buying a locked Safaricom modem and using it with Airtel lines). He has also been accused of manipulating Play Station software so that pirated games become playable.


Sony had filed a lawsuit against him but the two parties settled it out of court apparently on condition that George would not try to hack into Sony’s products again. Showing solidarity with Geohot, anonymous hackers cracked Sony Pictures website and made public hundreds of thousands of user names and passwords. This reportedly cost Sony billions of dollars.

It is not clear what George Hotz job description at Facebook entails but rumours have it that he could be assisting in development of a tablet app. George Hotz is only 21.